“Their work is masterly and it is a great example for the new generations: rediscovering the ancient tradition of the manual pruning of the grapes, respecting natural balances, researching the absolute quality, challenging the future without forgetting the best part of the past. In this way they have preserved and innovated grape pruning, an excellence that had been lost. An extraordinary intuition that has brought them to be the reference persons of the most prestigious winemakers in the world”. 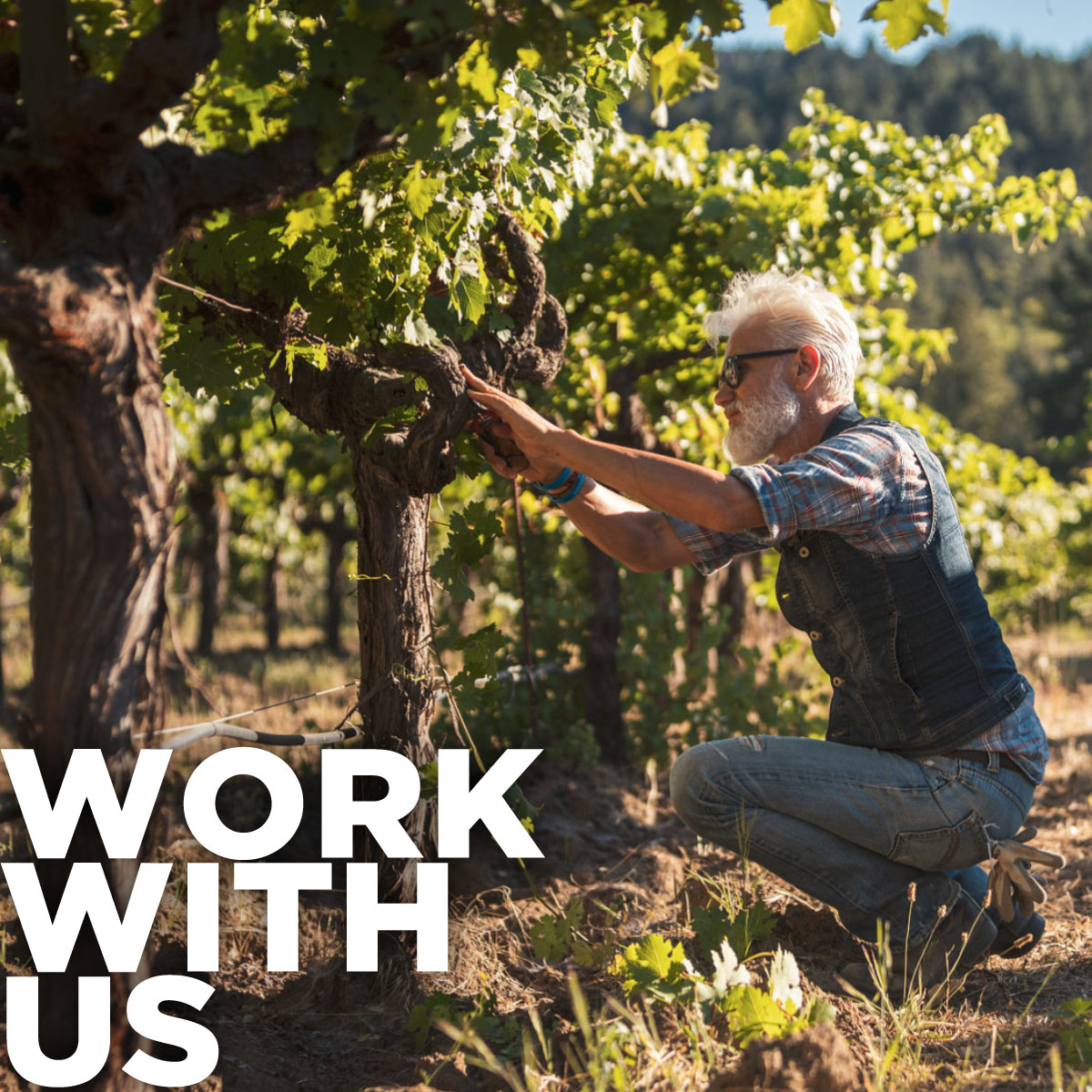